Two weekends in Australia and a week full of business meetings in between. Not my ideal way to travel but not one to be missed as well! I didn’t have much time to research unlike what I typically do when on a holiday. But then at times it is good to travel with no plans and just let it be on the go.

Since this was not a holiday, we probably did not make it to all the “best places to visit” in Sydney and Melbourne but made the most of what we could do and here is how our experience was.

We had reached Sydney on a Friday and started our sojourn with watching the Darling Harbor fireworks on our first night there. Though just a 15 minute affair, the fireworks are dazzling. Sitting at the harbor, watching the sparkles in the sky with great music in the background and the amazing night weather at Sydney was an experience to remember. The fireworks happen every Saturday at 9 p.m and for some time in February and March they also happen on Fridays.

The weather in Sydney in March is supposed to be pleasant. It is nearly the end of summer. However we experienced everything from the hottest day of the season and the worst storm on the same day. It is rightly said that one can witness 4 seasons in the same day in Australia.

The next day began with the beaches in Wollongong. Since we were looking for quiet beaches with minimal walk for my mother, our friends advised us to visit the pristine beaches at Wollongong across the Lawrence Hargrave drive vs the more crowded ones in Sydney. The beaches were calm and we could enjoy the Pacific views much more. The drive is about 100 kms from Sydney but really beautiful. Wollongong is also popular for sky diving and para gliding.

Our beautiful drive led us to the Nan Tien Temple – This is a Buddhist temple in Wollongong. Nan Tien is one of the branch temples of the Taiwanese Fo Guang Shan Buddhist order. It a very large temple. The little Buddha statues in different poses across the campus were really cute. There are a couple of prayer halls, a museum and a restaurant as well. It’s very peaceful to be in the temple. After a nice cup of coffee at the restaurant we proceeded to the Wollongong HeadLight house. The weather at the Light house was amazing and so were the views of the city on one side and the Pacific Ocean on the other.

Sydney Wild life is a zoo. I honestly found it quite average. The only attraction was to see Kangaroos and Koalas but there are much better places in Australia to see them in their natural habitat and also to interact with them. There are more snake varieties at the zoo than anything else. We were out of that place in 30-40 minutes. The Sea Life aquarium on the other hand did have a good variety of aquatic species, including sharks and Dugongs. Some of the fish were quite amusing. There is a lot of walking involved at the aquarium though. Again not a highly recommended place from my view as I have seen much larger and better aquariums in Singapore and Atlanta.

The tickets for the wildlife and aquarium can be bought in combinations with The Sydney Tower Eye, the tallest structure in Sydney and the second tallest on the Southern Hemisphere. Since the rate was better to buy all three together, I bought a ticket for the Tower Eye as well. Gladly, I happened to reach the Tower Eye at sunset which is considered the best time to view the city from the Tower. Below the tower is the Pitt Street Mall with all high end shopping stores that you can expect. Once of the busiest malls of Sydney though by the sunset time, the shops close.

Through the basement of the Pitt Street Mall you can also walk to the Queen Victoria Building (QVB). The QVB is a shopping center but its ancient architecture stands out amidst the more modern construction around it. The basement also has lots of food outlets with practically all cuisines available. A visit to Sydney would not have been complete without checking out the Olympic Park.

It was impressive to see the quality of the construction. It is now home to a lot of offices and residences. The locality clearly had a posh feel to it. The ANZ stadium with the forest of myriad poles having names of all the participating athletes was a great spot for some clicks. The Olympic Cauldron and numerous sculptures across the premises added to the nostalgia of the 2000 Olympics. Even the train station at the Olympic Park has a grand and envious architecture. Since we went there in the evening just after the storm, the weather was really pleasant which added to the visual treat.

The rest of the week was spent at work in CBD before we proceeded to the next exciting weekend in Melbourne.

One thing which we definitely had on the agenda for Melbourne was to visit the Twelve Apostles. The beautiful 250 km drive across the Great Ocean Road had some great look out points for pictures. We also stopped at Kennett river midway which is also a natural habitat for Koalas. Seeing the lazy animals in deep slumber on the tree tops was the cutest sight of the trip.  We were awestruck when we reached the Twelve Apostles. No matter how many pictures we had seen before, these limestone structures standing in the midst of the ocean offered an awesome visual experience despite the harsh wind. It takes a whole day to go from Melbourne to the Twelve Apostles and get back. There are bus tours also available.

The next day, which was also the last day of our trip, we took a city tour on the bus which showed us the key highlights like the Melbourne Cricket Ground, Shrine of Remembrance, The Grand Prix track, Brighton Bathing boxes etc. The tour does not stop at every place so select the one you want carefully based on what is a must see for you. The Shrine of remembrance is a war memorial to the Australians who served World War 1. The longest stop was at this place. It has a beautiful architecture.  I found the color Bathing Boxes at the Brighton Beach quite amusing. We wanted to spend more time at the MCG so went back there after the tour. Since the Cricket World Cup 2015 fever was on, we couldn’t go away without a peep into one of the legendary cricket grounds of the world.

A great dinner at Flinder’s street marked the end of our trip. With a quick glimpse into two of the major cities of Australia and also two of the most expensive cities to live in the world, we got back home.

The one thing that stayed with us is the sense of humor so prevalent in this land. Right from the flight steward to the tour guide and even strangers on the street don’t mind cracking a joke on you. Down under where Santa comes in summer and not on a snow sleigh, isolated from the majority of the world, Australia has its own charm and definitely worth visiting again…

This site uses Akismet to reduce spam. Learn how your comment data is processed.

Am an avid traveller and active blogger in addition to a full time role as an HR leader in a leading MNC. Every time I get to booking a travel ticket, whether for work or leisure, the one constant thought I have is what will be the new story to tell about this ticket. It has always been immensely helpful for me to find any resource that can help me know more about my destination and how to make the best use of my time there- be it a picture, a story or a review. From a Hammam in Morocco to diving with the sharks in South Africa, a little more insight from live experience has always made the travel decision easier and faster. The Wanderbee - www.the wanderbee.in- is a journal of stories from my own travel experiences. I hope these stories will continue to bring the world a little closer for my readers and fellow travelers. 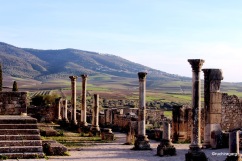 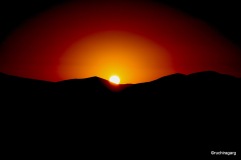 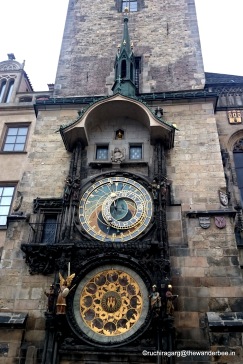 Somewhere down the road in Morocco 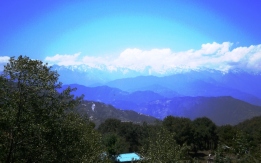 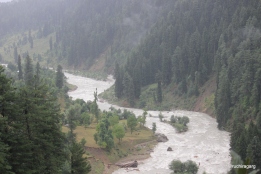 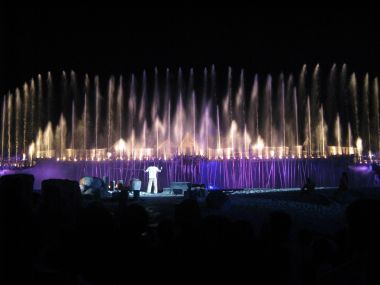 Songs of the Sea in Sentosa Islands, Singapore

Windmills of the Gods! 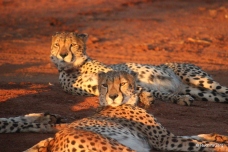 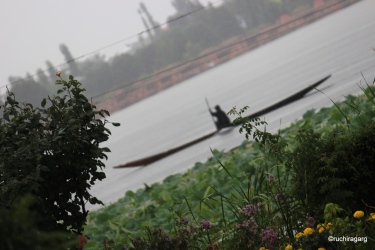 Somwhere down the road

“No one lets me rest” , White Tiger in Banerghatta 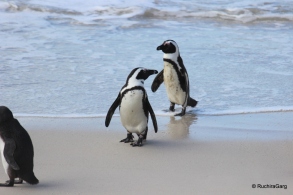 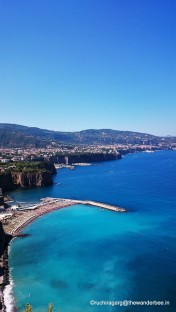 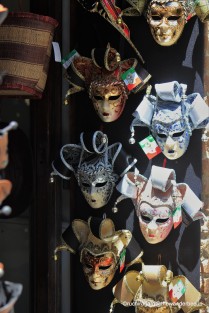 any lives, many masters!

The Battle of Waterloo, Amsterdam